NICE recommends that patients with a diagnosis of atrial fibrillation (AF) are offered anticoagulation, or have their anticoagulation reviewed, at least annually. To implement these guidelines Sentinel Healthcare partnered with Interface Clinical Services to deliver a pro-active review enabling the safe and effective management of stroke prevention in AF.

The Interface AF service was designed to improve all aspects of patient care through the identification and diagnosis of AF, ensuring patients were optimally anticoagulated.  This was done through a combination of clinical system interrogation, clinical reviews and patient education, delivered through a pharmacist-led team.

This approach enabled practices to:

The service was re-audited after one year to assess the impact of the project.

Overall, 2,990 patients were stratified from the clinical register including 648 recommended interventions.

This programme had a considerable benefit to both patients and the NHS, reducing the predicted 12-month stroke incidence from 65.59 to 43.31 and delivering a net saving of £134,255 (£24,855 per stroke based on figures released by Stroke UK).

The collaborative approach between Sentinel and Interface Clinical Services made for an innovative approach to deriving sustained, positive anticoagulation outcomes within primary care.

Another 16 practices are now participating in the initiative to further support the region. With such outcomes, the work was recognised and commended at the Anticoagulation Achievement Awards. 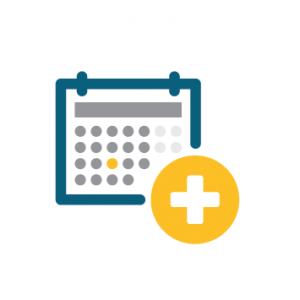